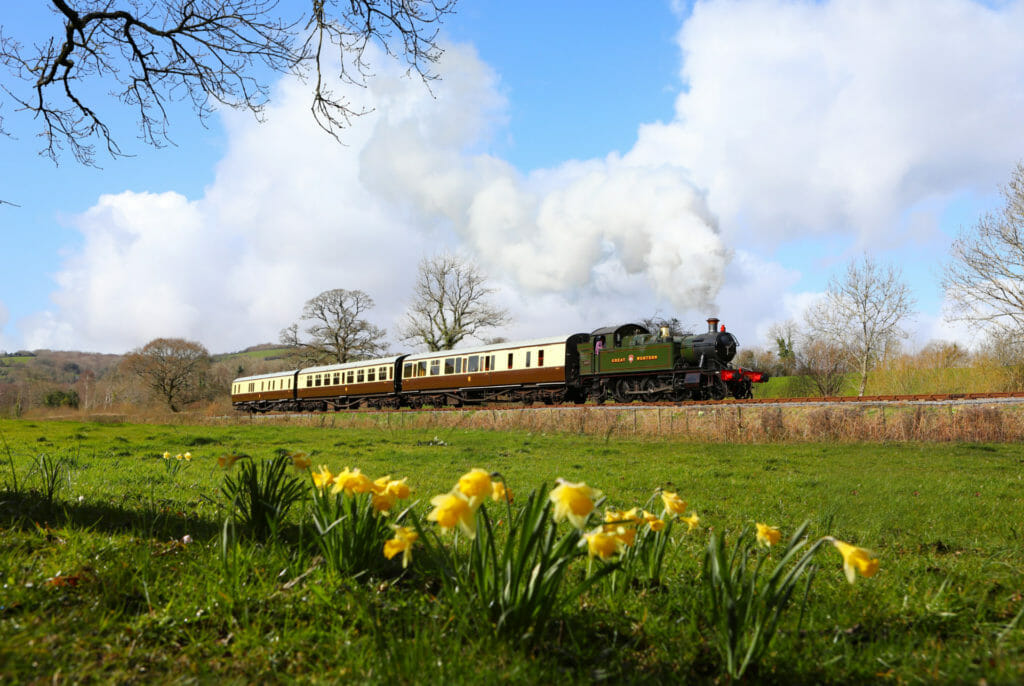 Commemorative tree planting and a visit by the first engine to arrive on the line in its preservation era are among the highlights of the South Devon Railway’s 150th anniversary celebrations this weekend (30th April – 2nd May). Visitors are being encouraged to turn up in Victorian clothing too.

1924, Swindon-built Prairie tank No 4555, the first locomotive to arrive on the then Dart Valley Railway in 1965, is the surprise star guest at the anniversary celebrations this weekend.

The railway had planned for unique Severn Valley Railway- based 1901-built former Port Talbot Railway 0-6-0 saddle tank locomotive No.813 to take centre stage but, sadly, the locomotive suffered a failure this week, forcing its withdrawal.

South Devon Railway general manager, Ernest Elsworth-Wilson, said: “We are delighted the East Somerset Railway and the Dartmouth Steam Railway have agreed to our hire of 4555. It is very sad that 813 has failed and news that it would not be available led to a frenetic, but ultimately successful search for a replacement!”

Over the weekend, 4555 will be operating with former GWR coaches, including ‘Clerestory’ saloon 9044, built in 1881 and believed to be the oldest surviving GWR bogie coach in existence. 9044 was originally used as a family saloon; it has supposedly seen passengers who include King Edward VII, then Prince of Wales, and opera singer Madame Patti. In 1936 it was converted to a Civil Engineers Saloon and was travelled in by officers of the Great Western Railway and then British Railways until it was withdrawn in the 1960s. The carriage was restored to use in 2013 and has since operated on special days from its home on the Bodmin and Wenford Railway in Cornwall. 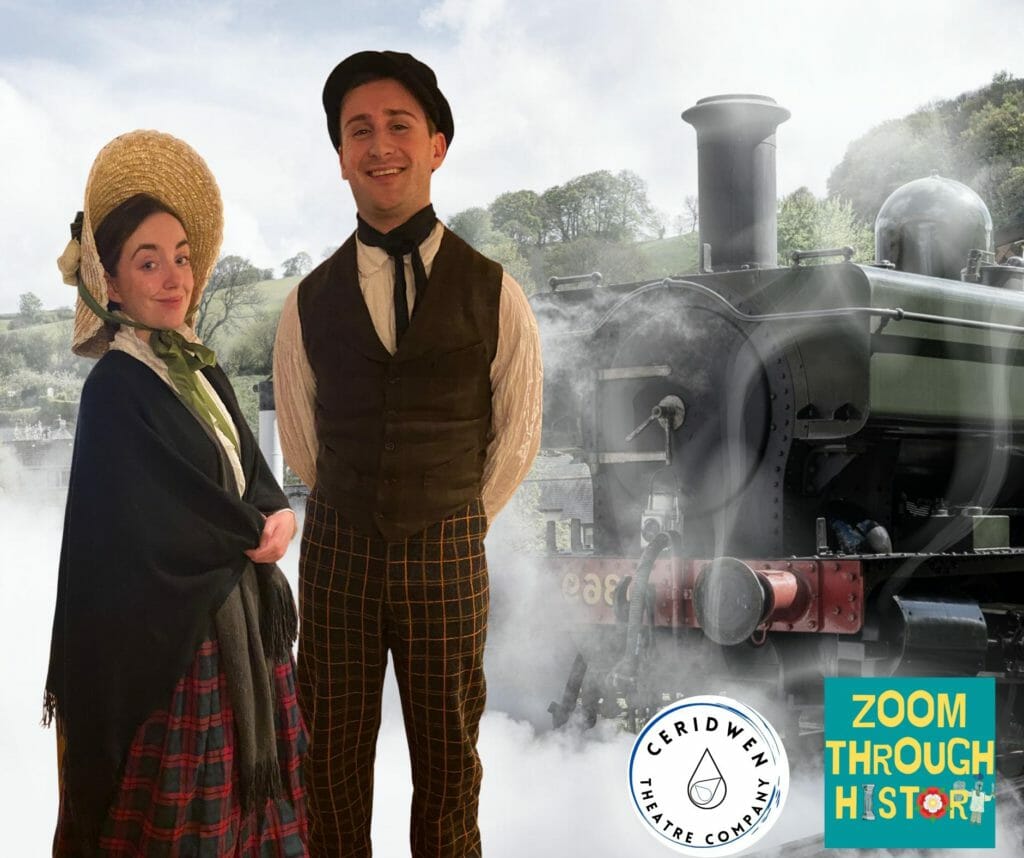 South Devon Railway general manager, Ernest Elsworth-Wilson, said: “This promises to be a fantastic event, celebrating 150 years since the railway opened. There will be lots happening and we are very hopeful that many visitors will be dressing up in Victorian clothing to help us celebrate this important milestone in our history.’

Actors in Victorian dress will also be touring the railway, storytelling and recounting the history of the line since its construction in 1872, when it was built under the guidance of Isambard Kingdom Brunel.

The railway was first opened as the Buckfastleigh, Totnes & South Devon Railway on 1st May 1872, running nine miles from Totnes station to Ashburton. The section between Buckfastleigh and Ashburton was lost when the A38 trunk road was built over the last two miles of line’s trackbed in 1971, one year short of its centenary.

The 150th celebrations take place over the Bank Holiday weekend, 30th April to 2nd May, with an intensive service of steam trains on all days, including goods trains and push-pull ‘auto trains’.

Full details, including timetables are fares, are available here.