We are delighted to report that we have a visiting locomotive until 14th October.

41312 was once shedded at Barnstaple Junction while working on BR’s Southern Region and this is its first trip back to Devon since those days. It is also the first time a member of this class of locomotive has ever visited our line.

The Ivatt is due to be working every day up to and including 14th October. 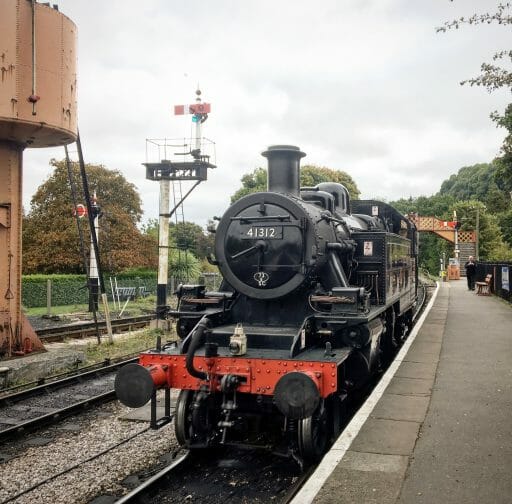 41312 was built in May 1952 at Crewe locomotive works and spent her entire working career on the Southern Region of British Railways. The class was nicknamed ‘Mickey Mouse’ tanks as, when Southern Region route indicator discs were placed either side of the smokebox, they looked looked like ears.

41312 was first based at Faversham, then Ashford in June 1959, before being moved to Barnstaple Junction where she worked over the Torrington branch, putting in some appearances on the Ilfracombe and Exeter line.

In March 1963 she was reallocated to Brighton. In 1964 she moved to Bournemouth were she worked over the Swanage and Lymington branches.

41312 performed the last steam service on the Lymington branch in April 1967. The last three months of her career were spent at Nine Elms acting as a station shunter for Waterloo. She was finally withdrawn from service on 3rd July 1967. 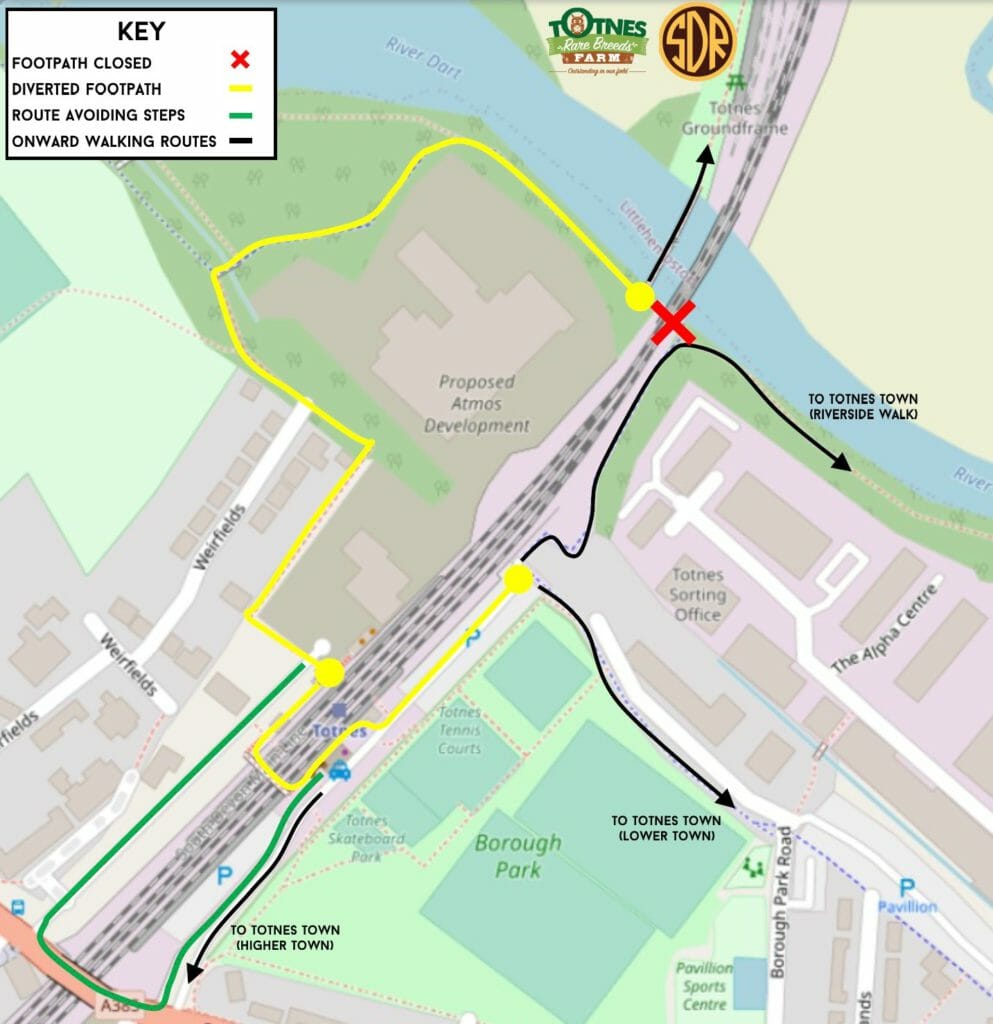